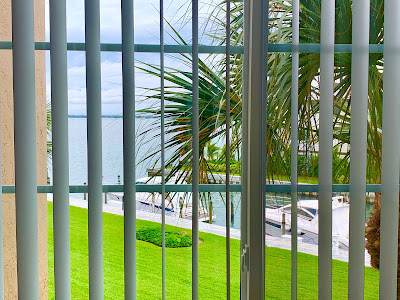 Vindication can on occasion suffer the belittling appearance of a self-serving argument rather than a mere explanation. It can on the other hand be perceived more charitably as the difference between an apology and a justification. Even the most prestigious expression of human conduct is at times subject to clarification.


"The Church of England bore everywhere upon it the signs of human imperfection; it was the outcome of revolution and of compromise, of the exigencies of politicians and the caprices of princes, of the prejudices of theologians and the necessities of the State."

On a less lofty level one might ask, "So what's your excuse?" It's an idiomatic inquisition having the flavour of a loaded question but it disguises a potentially more interesting inquiry. I won’t say that it extends so far to cover one’s ancestry or that it amounts to a diatribe in league with Thomas Paine and other rash historians of that legitimacy. Yet it most certainly opens doors to the question of what, apart from God‘s word has anything to do with one’s outcome. Although to a degree it would be unfair to pretend that developments in life are entirely random or uninfluenced by exterior forces, resolving what mechanism it was that made one tick goes a long way to enlarge the finer insight.

As a tireless believer in the priority of the individual, I nonetheless confess there are numerous examples of unwitting manipulation insinuating one's character. We mockingly reference the Chinese with their mass congresses, all dressed in the same costume, headed in the same direction, performing the identical salut. An abstract view of our own society might as quickly paint a similar picture of uniformity. Whether it is correct to equate our norms with freedom and those of the Chinese with communism may not entirely grasp substantive distinctions. I am more inclined to imagine that people of any political or social environment have fundamentally the same nourishing fuel.  I say this because suppression is in my experience never something to which one submits internally.  Instead all people are driven by similar ambitions - self improvement, self expression, community, affection, family and friends.

The fundamental elements affecting our personal affairs are not those inspired by public marches while carrying guns and goose-stepping.  Instead they are the more basic ingredients of education, religion, sport and social traditions - things which affect all of us in our every day lives with regularity. It is a poison by degrees only, not a knock-out blow. Acquainting ourselves with these incremental narcotics educates us concerning the hitherto uncredited manipulations.  At the root of all of these stimulants are people and groups who have something to gain. It is well documented that the intellectual hierarchy has a disdain for the masses - other than as a resource for capitalization (whether of power or money or both). We already know that beneath the grandest vestments stir the basest interests. Like any other organism it is only by yielding to age that we acquire the patina of durability which admits to shine. Life is a knotty product. 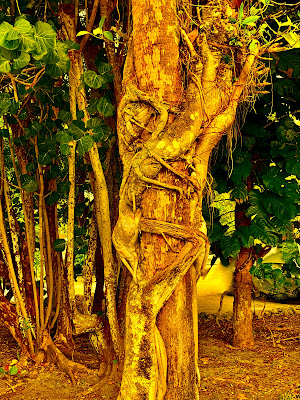 “And besides, the Movement offered another attraction: it imputed an extraordinary, transcendent merit to the profession which Manning himself pursued. The cleric was not as his lay brethren; he was a creature apart, chosen by Divine will and sanctified by Divine mysteries. It was a relief to find, when one had supposed that one was nothing but a clergyman, that one might, after all, be something else—one might be a priest.”

The American critic Edmund Wilson wrote in the "The New Republic" of 21 September 1932, not long after Strachey's death, "Lytton Strachey's chief mission, of course, was to take down once and for all the pretensions of the Victorian age to moral superiority... neither the Americans nor the English have ever, since Eminent Victorians appeared, been able to feel quite the same about the legends that had dominated their pasts. Something had been punctured for good."
Posted by L. G. William Chapman, B.A., LL.B.