The Sacrament of Heaven! 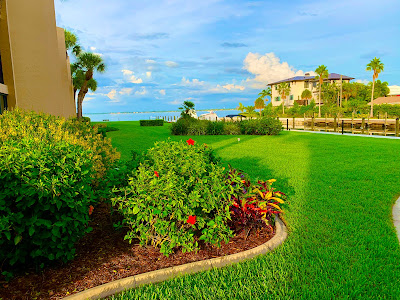 What delight has prevailed since awakening this morning shortly after 9:30 am!  For starters I had slept well and my back wasn't killing me when I rolled off the mattress. I then read with satisfaction emails confirming arrangement of two business matters initiated yesterday. My customary breakfast was rewarding in spite of its repetition. We then heard from our housekeeper concerning a matter for which we have been particularly anxious. Subsequently that topic was concluded. 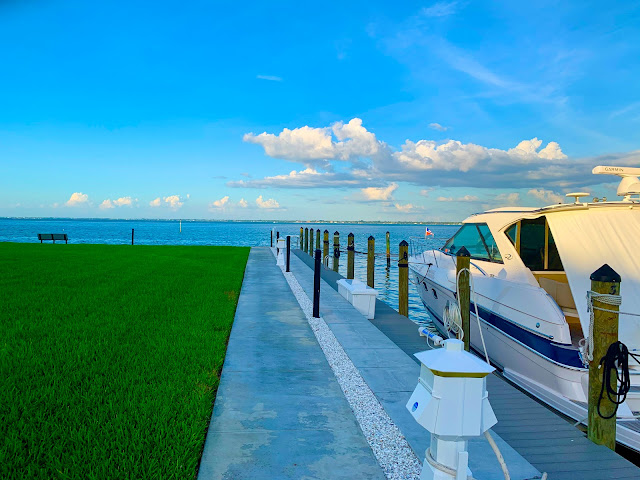 In the spirit of these uplifting accomplishments I donned my casual cycling outfit and pushed off along Gulf of Mexico Drive. The sun was already hot. The sky was predominantly blue with small collections of fluffy white clouds. I chose to confine my ambulations today to Longboat Key where I am more comfortable than when venturing across the bridge to the mainland.  In some respects it is a distinction without a difference but it affords a familiarity. There appeared to be less activity on the bike path today. It is not uncommon that the population here dwindles as we approach Thanksgiving and Christmas. I did however see two people whom I see regularly, both repeats from last year's acquaintances. Both they and I are repeating identical habits - same clothing, listening to the iPhone while walking, wearing an absurdly large hat while cycling. 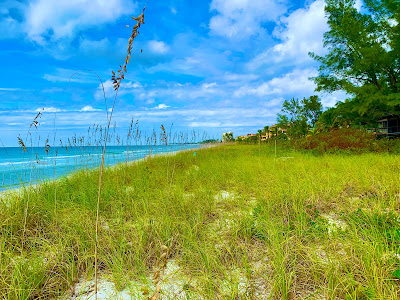 I sat on a park bench at Bayfront Park then crossed the road to the beach on the Gulf of Mexico. After locking my bike on a railing I traipsed across the soft white sand to the shore.  There I removed my oily leather boat-shoes, filled them with my iPhone, Apple Watch, lip balm and sunglasses.  I covered the lot with my striped blue and white cotton shirt.  The sea was as warm as soup!  The immediate shore was deep but I soon encountered a sandbar which restored the shallowness. The salinity is so apparent that I easily lay on my back and floated.  There were no significant waves today so I just bobbed about.  At times I submerged myself and swam like a sea turtle, extending my arms like flippers and slowly drawing them back to my sides.  On other occasions I did the American crawl like an Olympic swimmer. Sometimes I floated face-down into the sandy bottom. The buoyancy was like a massage. 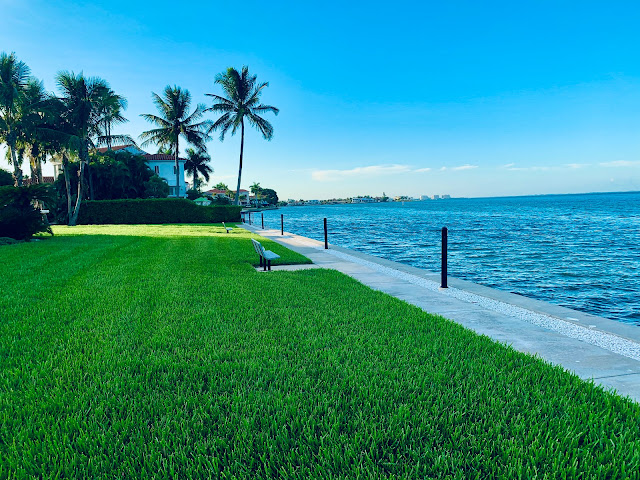 Considering we only arrived here just over a week ago we have already made soothing headway. Gradually we are dissolving into the ambience with infinite polarity - that is, an absolute breach with the past. It quite astounds me that I have thus unwittingly succeeded to create this putative disparity with all that preceded me. I am entirely unaffected by all that I have done, all whom I have known, any to whom I am related. There is even a margin of logic to this unusual transformation. Coincidentally my late mother's estate was officially wound up today following the receipt from Canada Revenue Agency of a Tax Clearance for Distribution Purposes.  The estate accountant confirmed the finality of the receipt. I settled outstanding matters with my sister and co-executor and with the other beneficiaries. The moorings have been formally released. It is an odd combination of waving goodbye to a loved one in a departing ship on the remote horizon; and skating to a halt following an accident. 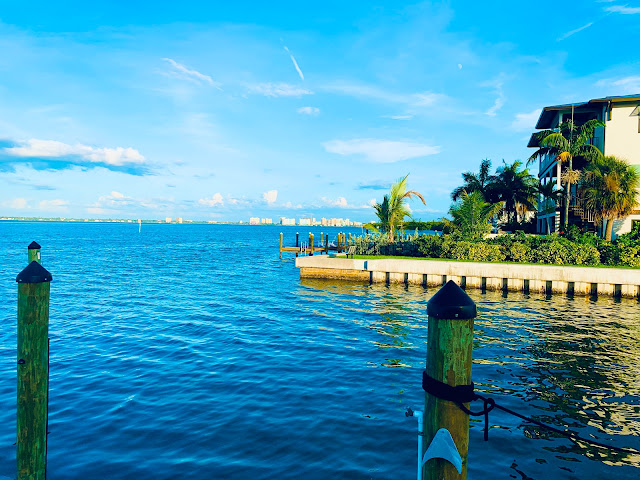