Greetings from the United States of America 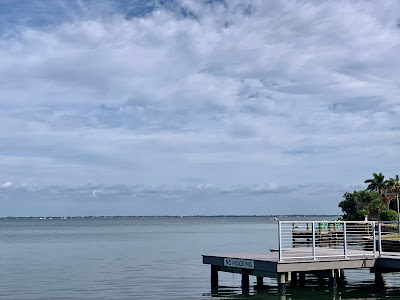 Greetings, Socialist Canadians! Greetings, Liberal Politeness Enthusiasts! From the alabaster gated community of Longboat Key amid Fanfare for the Common Man, Greetings One and All!

And the tiny geckos reel across the sidewalk.  The low slung black Bentley cabriolet a noiseless tributary on Gulf of Mexico Drive. The shimmering clay roofs against the azure western sky and the stately wavering palms.

Gratitude to the Town of Longboat Key for preserving the sidewalk patina and manicured Sea Grape bushes! A small wooden sign on the golf course, "No Fishing Private Property". Publix is secreted like a clubhouse against Sarasota Bay. 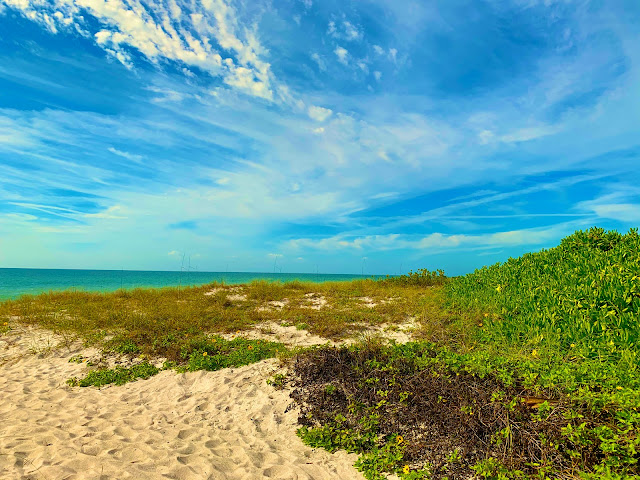 In the cocoon of the condominium overlooking the yachts bobbing in the boat slip the soporific television is perpetually tuned to MSNBC, CNN, PBS or Fox News (and pretty much in that order for us interlopers).  Catch the latest episode of Impeachment! What possibly did the journalists do pre-Trump! The equally constant animosity between liberals and conservatives, democrats and republicans is like Longboat Key; viz., a very private matter.  The only ones indiscrete enough to share their politics are New Yorkers. Canadians know better than to trespass upon the pedigree! 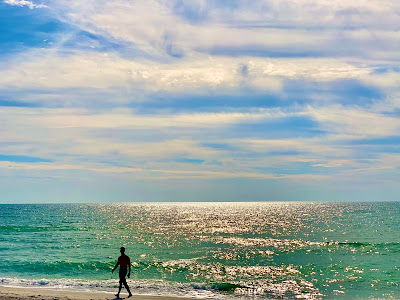 Mexicans clad in large straw hats rake the fallen fronds from the enormous palm trees. The tortuous sound of the leaf blowers is everywhere. The man on the lawnmower obsequiously stalls the engine as pedestrians pass.

Downton Abbey competes with the American Dream for class distinction. Buy a Cadillac and tell them you've arrived!

How can this self-described modern Roman Empire suffer the universal indignity of medical insurance, bankrupting prescription drugs and prohibitive educational cost! Are the Chinese onto something?  Will they overtake the most powerful nation in the world, the wealthiest country in the world, the seat of democracy and freedom? And how precisely did a reality TV show host become the President of the United States of America? 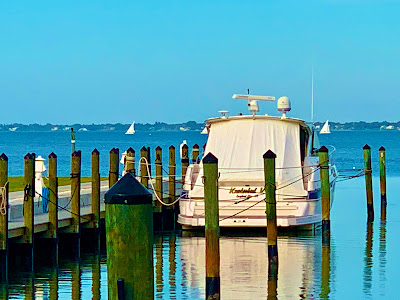 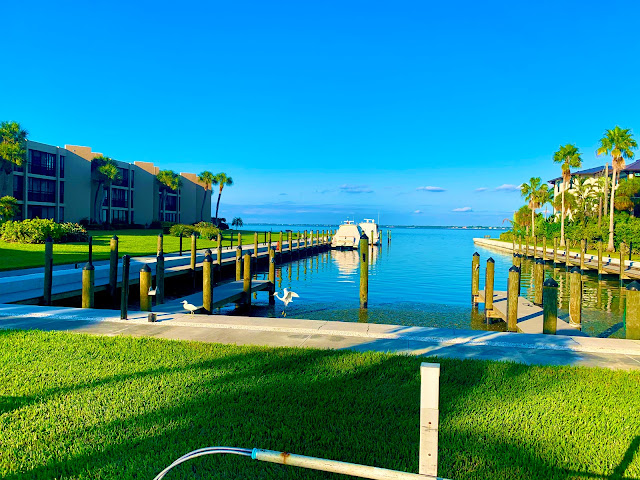 I ignore any heed of the exchange rate as I choose the Sumo Citrus oranges, jumbo shrimp, Savannah honeycomb and pre-cooked tenderloin. Mine is now a low-level ambition, a product of neuropathy and accelerating declension. I have exhausted my appetite for the visceral. Time is the more acute resource.

Do I dare
Disturb the universe?
In a minute there is time
For decisions and revisions which a minute will reverse. 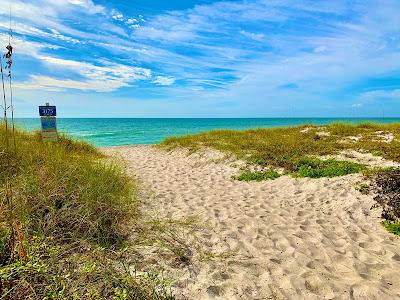 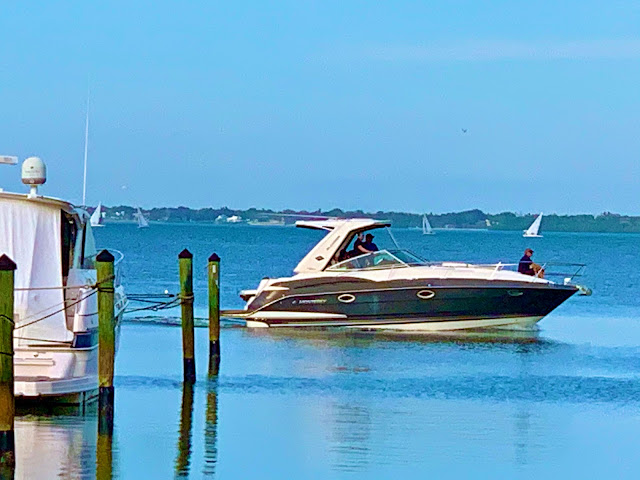 The American flag flutters forcefully above the spreading palm fronds. In the distance sailing yachts tilt and artfully regain their posture. The wind is refreshing. I shall go for my bicycle ride, streaming among the greenery, the ferns and the bougainvillea, rejoicing in sea-level rolling. The sunshine is warm, the project is serene.

Sweet it is to relax in the right place 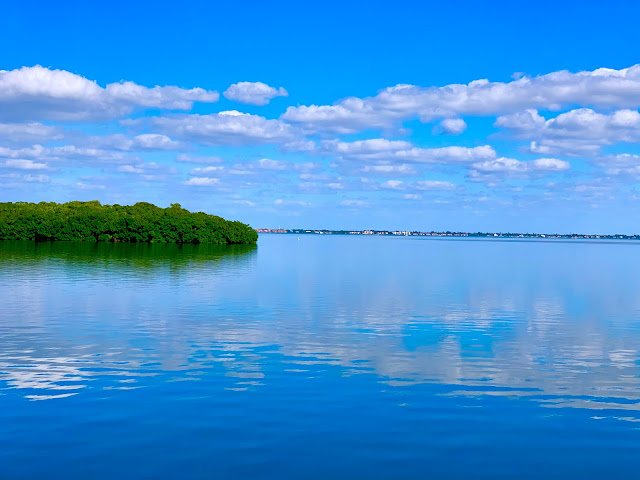