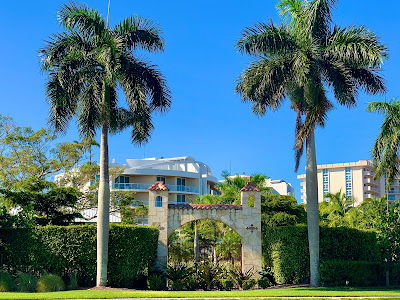 Vulgaris, a Latin adjective meaning common, or something that is derived from the masses of common people.

Commune: empathize, have a rapport, feel in close touch; feel at one, feel togetherness, identify, relate to. relate spiritually to, feel close to.

The Commune, the group that seized the municipal government of Paris in the French Revolution and played a leading part in the Reign of Terror until suppressed in 1794. 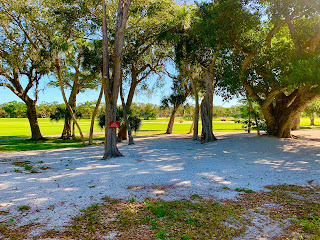 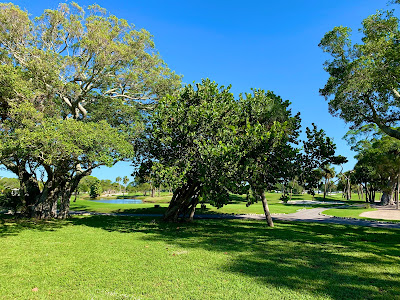 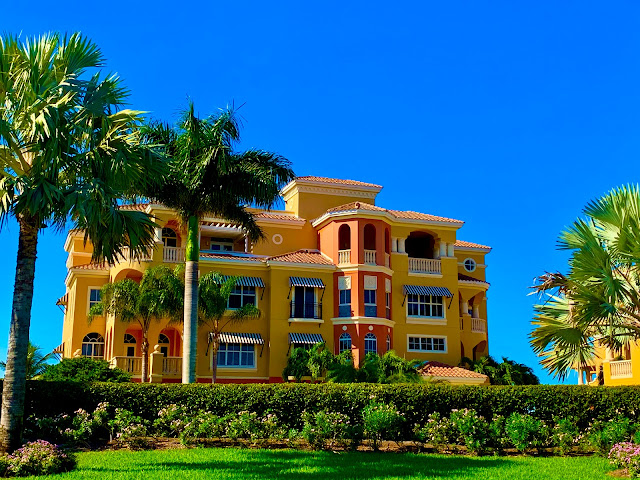 Though it hardly seems appropriate to introduce an account of public domaines by exhibiting an image of a decidedly private venue such as the one above, it nonetheless captures one feature of commonality and that is the proximity of the two, what some might feel to be more evident than desired. That however is nothing but fuel for those arguing for gated communities - such a contradiction when you think of it! My interest is more enthused by the evidence afforded me by the late Dr. James B. Coupland, DDS who gifted me an album of George Frideric Handel's Messiah. Amusingly it included an extensive biography of the composer's personal life not just his music. Apparently Handel made a habit of frequenting public parks in London where he delighted in recording for example how many hot dogs were consumed by the visitors.  As unusual as that may come across, to my thinking the predilection captured more a mathematical interest than a culinary curiosity. That however is irrelevant to this particular narrative; rather I merely wish to advance that the popularity of public places is not confined to "the masses". I say this not by way of deprecation; rather as illustrative of the sometimes diminished view those with their nose in the air take of these locations. 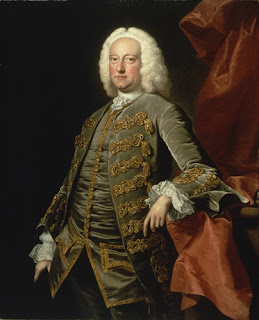 The public park I frequented today - as is almost my daily custom when cycling - was buzzing with activity, tennis, paddle ball, kayaking, shuffleboard and basketball. 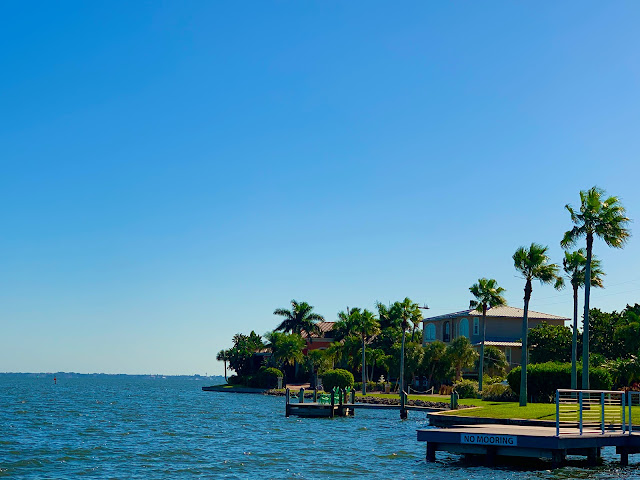 Given the absurdly magnificent day (a cloudless sky, cool breeze and warm temperature) I had determined to vault from Sarasota Bay to the Gulf of Mexico, a jaunt of mere feet from the Park.  This particular access point is one of many secreted along the entirety of Gulf of Mexico Drive on Longboat Key. 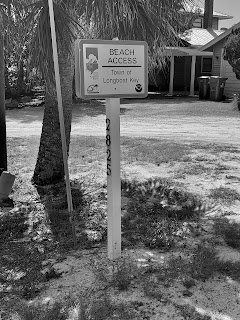 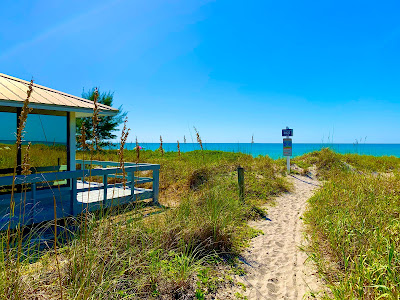 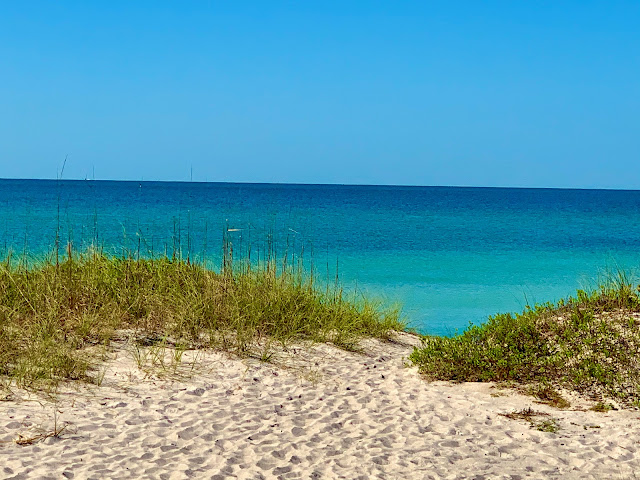 Once I had hastily disrobed and stuffed articles in my shoes I plodded into the sea. Instantly I was relieved by the buoyancy and refreshment of the salt water. As I floated about I watched another beach visitor who strangely took an inordinate time to convince himself to go into the water; and even longer to delve far enough into the sea to surpass his knees. 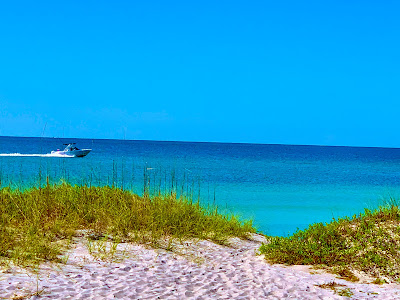 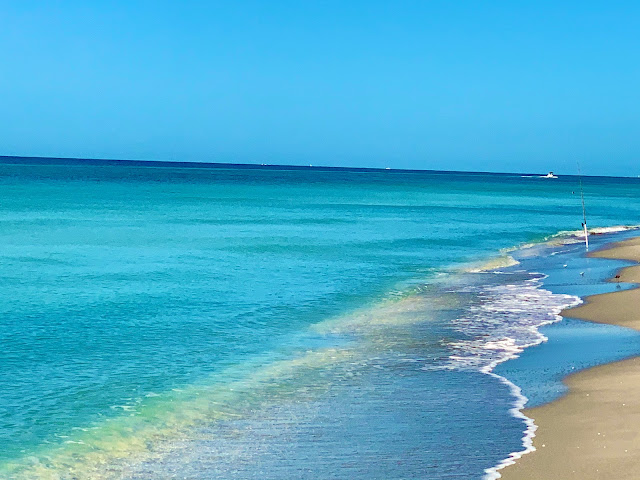 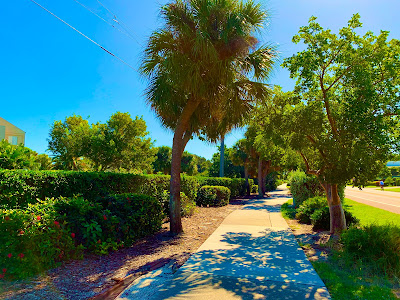 The insinuation of popularity into the veins, while not necessarily a remedial transfusion, has the effect of philosophic cultivation. To segregate oneself from any of life's exploration is by definition a limitation.  I discovered the living truth of this conclusion subsequently by the pool at the condominium. There I met a gentleman, a longtime resident who is anxious to extend his horizons as far as the exotic world of Taiwan. Pointedly for me his son is a chiropractic practitioner who happens to offer the benefit of spinal decompression.  I fully intend to acquaint myself more closely with this as yet unexperimented therapy. My new friend and I quipped about the relative obligations for a free dinner depending upon the outcome of the therapy! 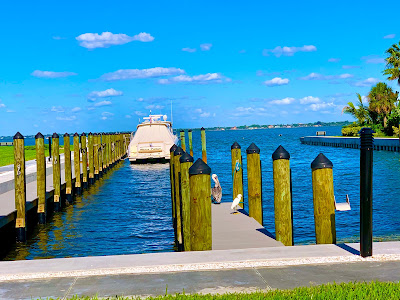