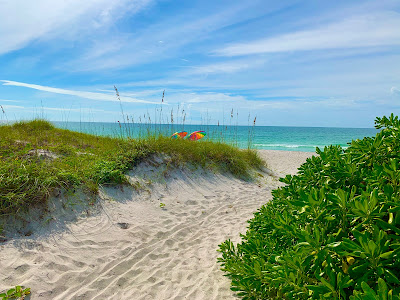 Everything in life it seems involves a trade-off in one measure or another.  It's a corollary to the stern caution that we can't have it all, that there are choices to be made. Frequently the decision to do one thing instead of another invokes an undesirable compromise. We may for example be obliged to give up something in order to gain another. Whatever the bias it nonetheless remains that the exchange is "something for something". The indignity which often attaches to the meaning is balanced by the feature that barter involves reciprocity, again reminiscent of that other popular adage that "life is a two-way street". Admittedly the aphorism captures what is occasionally considered unfair accommodation. The colourful details surrounding this Latin maxim thus vary from "give and take" to "one hand washes the other". The implication is thus not always favourable. 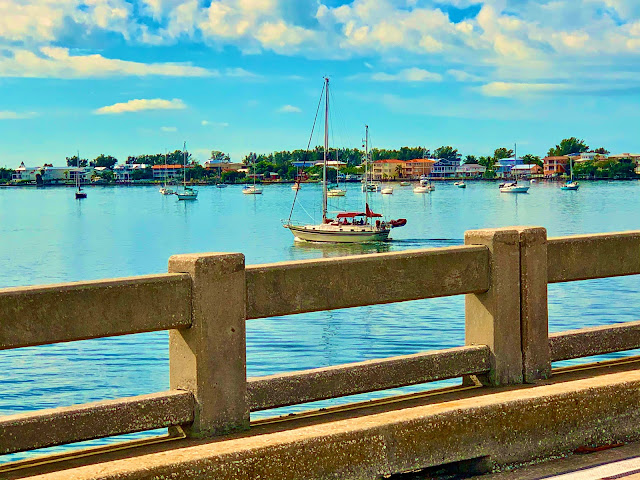 The most casual restatement of my past reminds me that every critical step I took involved one choice over another.  Often the decision was complicated by the appearance of gain on one side and loss on the other. In retrospect from this distant view I believe I am entirely correct in saying that the directions I chose were the right ones for me even though an alternate choice may have been appropriate for others for different reasons. I have at times amused myself to contemplate how different my life would have been had I made other choices. Equally I am thankful that I didn't second guess my instincts by infecting my future with hapless decisions. But the incontrovertible observation is that a trade-off was imperative since otherwise nothing would have been accomplished. It is this practical motive which compels many to engage in quid pro quo.

The concept of exchange of something of value for something else of value has its well known legal foundation in the law of contract where the exigency is called "consideration".  It is for this reason for example that a gratuitous contract is unenforceable because there is no consideration (swapping) for the promise. The act of exchanging values therefore legitimizes the engagement. Naturally the contractual relationship exists between two different people unlike the philosophic rendition of the concept within the scope of one's own imagination.

If considering the matter outside the private realm, there are competing principles which often prevail - including the fairness of the trade and whether the imposition of one for the other is seemly or repugnant for exterior reasons. The admonishment may extend to the fraudulent substitution of a useless article for a genuine one. The expression normally relates to something done for personal gain with the expectation of reciprocity. It has been invoked at the highest levels to include religious connotation; namely, "that believers in Christ have to do their part in return to forsake the devil and all his works". Though the concept is not uncommon within diplomatic circles there are over-riding doctrines of probity which work against the contamination of the notion.

Most often our common law has been reluctant to disturb lawful relations between consenting parties.  For example lobbyists are entitled to support candidates that hold positions with which the donors agree or which will benefit the donors. Translating that conduct into bribery only occurs when there is an identifiable exchange between the contribution and official acts.  This may however result in a distinction without a difference.
Posted by L. G. William Chapman, B.A., LL.B.