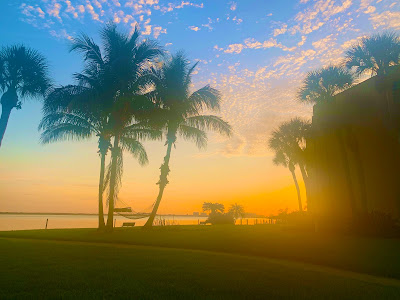 My early morning nutrition was a Sumo mandarin orange, whole wedges in a small ceramic bowl. And strong black coffee, three cups. It was precisely 6:55 am when I left on my bicycle. The cool air was unfamiliar, soft and remarkably invigorating. Though it rapidly became warm, the air was so dry that not even a gentle glow was evident upon my skin. Already there were walkers, joggers and racing cyclists (clumps of them in a row) on the path and in the bicycle lanes. Little dogs sniffed about the grass; their owners absently holding the lead. 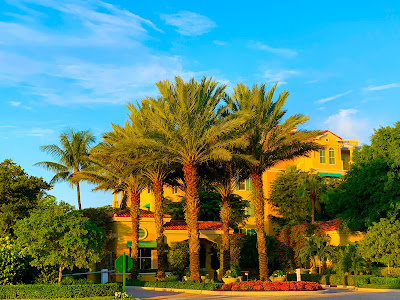 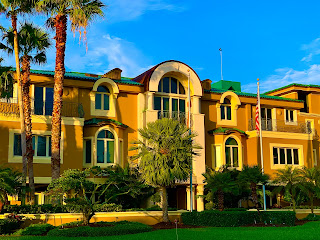 The filet de boeuf of the tenderloin that is Longboat Key is similarly located within the smaller end up to and including the 3000 Block along Gulf of Mexico Drive.

Approaching Bayfront Park at the start of the 4000 Block the vernacular shifts noticeably from conspicuous gated luxury to a more digestible combination of commercial and residential. 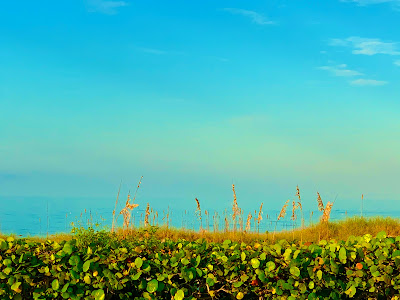 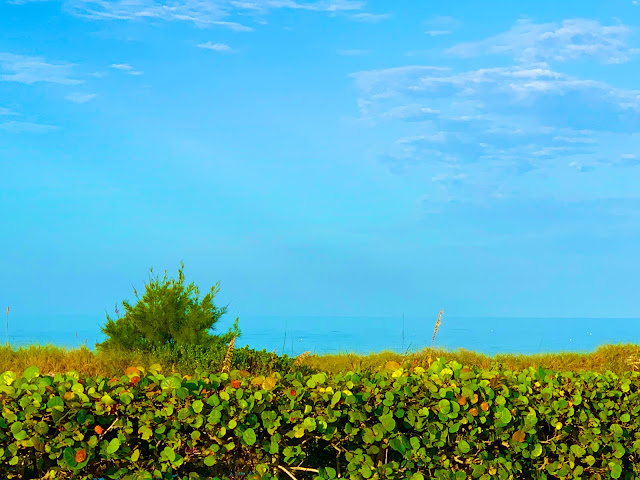 The Park is a credit to the municipality, well maintained, clean and practical (ample parking, bike racks, WiFi and washrooms, dog runs and boating facilities). It affords exceptional views of Sarasota Bay. 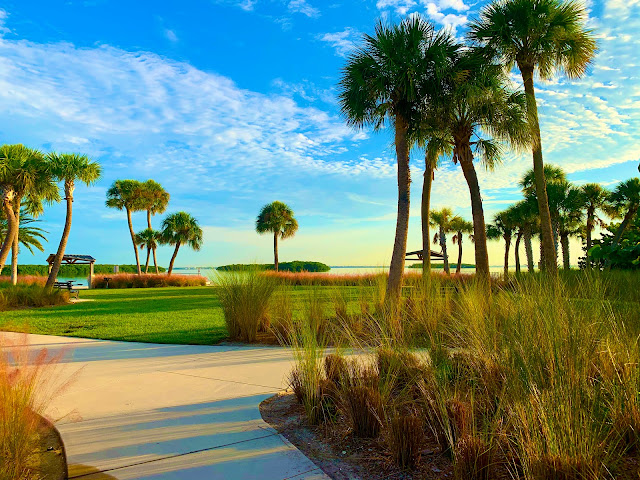 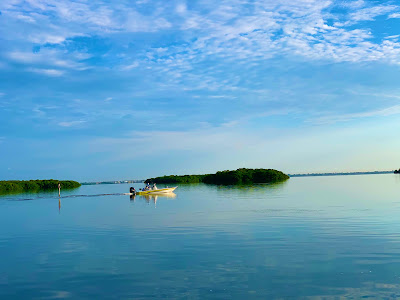 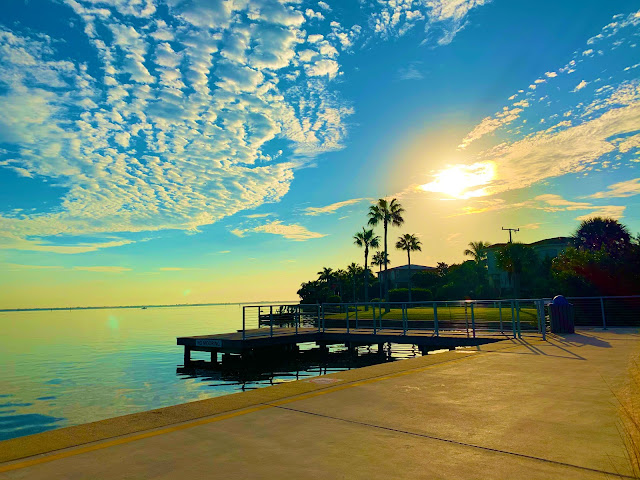 In my younger days I would frequently extend my cycling outing beyond Bayfront Park.  Now however I have learned to condition myself to avoidance of the initial allure.  As I pedalled leisurely homeward I encountered fellow seasonal interlopers on the golf course. 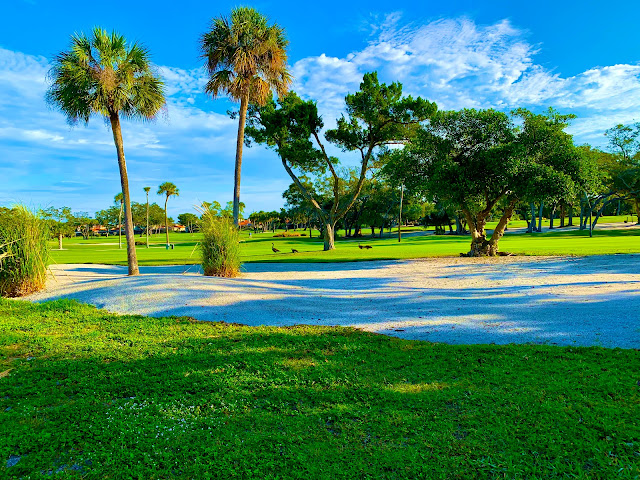 Initially I had anticipated that the sky would not remain clear beyond eleven o'clock but I was mistaken.  This meant that a rewarding dip in the pool was apt. 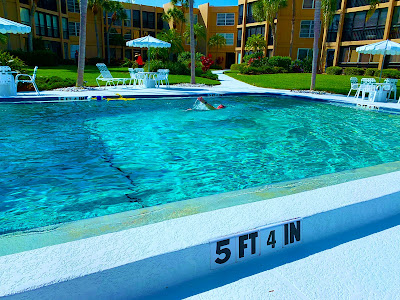 Reclining on the chaise longue was soon in order, drifting into extraterrestrial atmosphere.  The faint hint of a singe from the sun alerted me to withdraw. 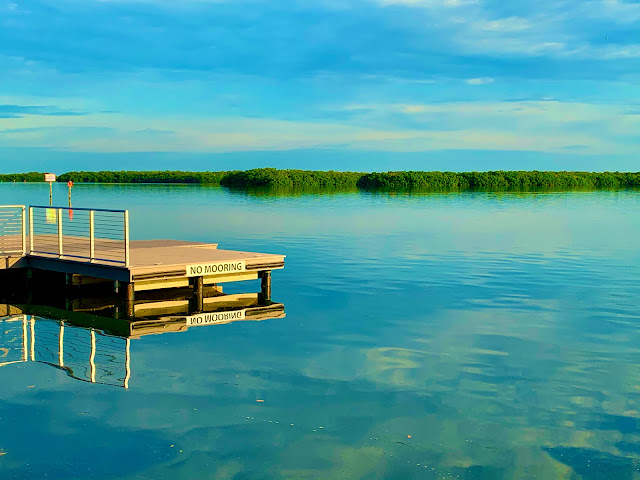